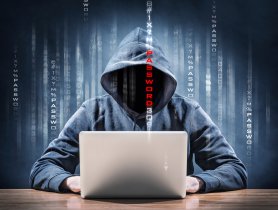 A group of hackers broke up several sites linked to the FBI, and published their data on the Internet. The information includes files containing personal data from thousands of FBI agents and US police officers.

This is censor.NET reports with a link to TechCrunch.

Three sites related to the Association of the National Academy of the FBI were subjected to the damage. The resulting data contains about 4,000 unique entries, including names, personal and government email addresses, job titles, phone numbers and email addresses.

Journalists managed to chat with one of the hackers in the encrypted chat. According to him, the whole group broke over 1,000 sites.

"Now we are structuring all the data, and soon they will be sold. I think that something else will be published from the list of broken government sites," said the interlocutor.

The hacker claims to have "over a million data" about employees in several US federal agencies and civil service organizations.